The good news is: We are almost ready to deliver. Avastar is mostly working on Blender 2.80 and it works even better on Blender 2.81. We are still doing a lot of tests to make sure whatever you will get will be stable, fast and awesome.

The bad news is: It will take a bit longer than we thought. There are basically two reasons for delay: 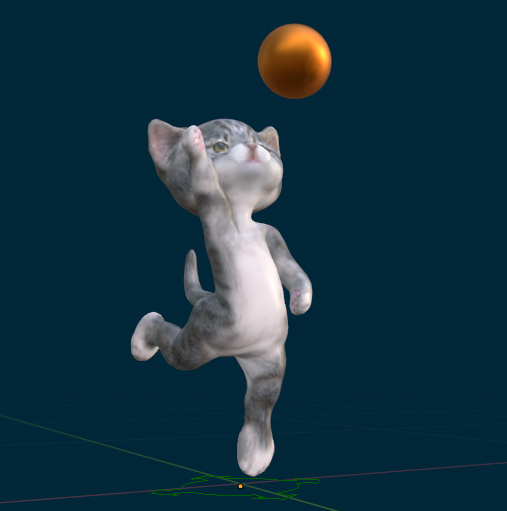 Note also: We currently can not tell when the migration will be done. We try our best.

Changes in our Support groups