The very first step is to create a new Avastar character. You find the creation Button in the main menu: 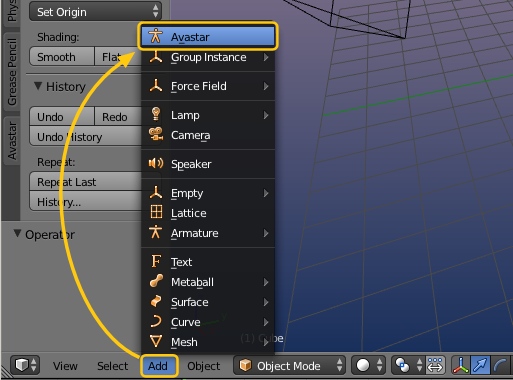 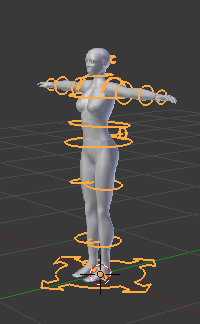 Important: The Avastar figure is an exact representation of the SL Avatar, based on the SL Avatar definition from Linden Labs and so it is fully compatible with the character from Second Life and all similar online worlds like OpenSim for example. 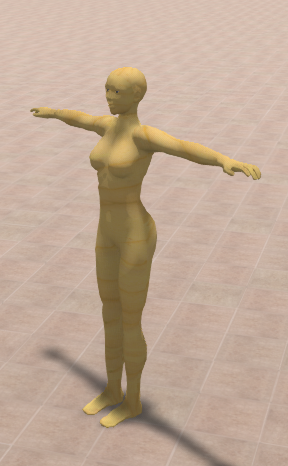